“I am going to take part in ISA because I believe that sustainability is not a goal but rather a journey. I want to show the average person how easy it is to make sustainable adjustments to their lifestyles. The accumulation of small changes is often the catalyst for a bigger change in the future.”

Jhan Araja is an International Business and Sustainability student at the Leuphana University, Lüneburg, and works with the Palawan Council of Sustainable Development (PCSD) in the province of Palawan, Philippines. 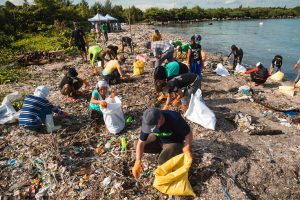 His project is to develop a plastic waste management system to aid the country’s battle against one of its biggest polluters: single-use plastic sachets. He is working on building two self-managing centers in Palawan. The first center incentivizes a zero-waste barter system wherein citizens bring their old sachets in exchange for locally made household products such as shampoo and conditioner. The second involves creative ways of repurposing the sachets into useful and marketable items such as shopping bags and containers, which will be sold to local companies and the public. 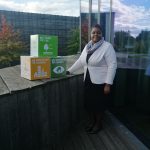 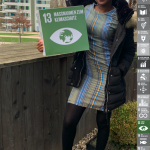